Unlocking the potential in the KC Stadium

You’ve all heard that, right? That’s the analogy often used to support an argument that the Allams (or more specifically Hull City) should not put money into extending the KC Stadium. 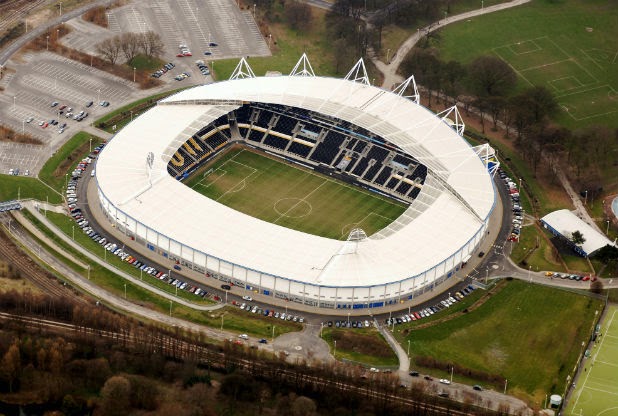 On the face of it – it sounds about right. But it’s a desperately flawed argument.

Firstly, of course you wouldn’t build onto a house that you don’t own. But a house isn’t a business premise, it’s a domestic dwelling. Obviously any money spent on improving the house would be lost if, as a tenant, you were asked to move on.

The KC Stadium on the other hand is a revenue generating facility. More people attending games at the stadium equates to more money in the bank for Hull City from sales of tickets, pies, beer, etc.  If the East Stand mirrored the West Stand, it would also double the club’s capacity of corporate boxes.

The club already has a long lease on the stadium which would obviously need to be extended well into the future to protect any investment.

If the club then made the investment into the stadium – say adding 4,500 seats to the East Stand and 2,000 to each of the North and South Stands as originally planned – they would increase their own revenue stream.

This model is currently being exploited by Manchester City at the Etihad Stadium. The club are footing the bill for adding 15,000 seats to the stadium despite it being municipally owned and leased to the club. It would be easy to dismiss it as their moneybags owners throwing their money around but it isn’t. It’s a sensible strategy in helping the club become self-sustainable. 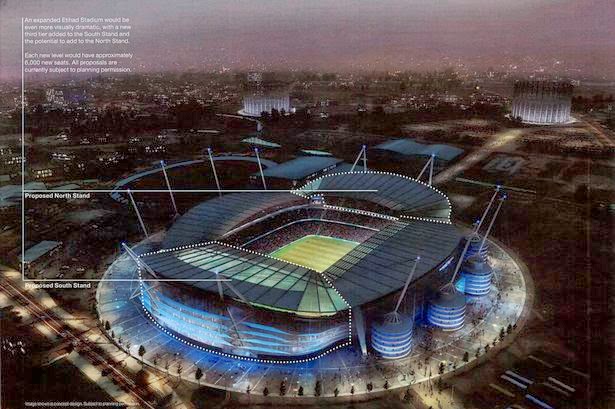 The matchday revenues of clubs like Arsenal and Manchester United dwarf everyone else in the league. In order to try and close that gap the other clubs have to get more people into the stadium and spending money.

Both Manchester City and Hull City are in the highly fortunate position of having a beautiful, modern home that didn’t cost them a penny to build (though Man City paid £20m of the bill to convert theirs from an athletics stadium). Both have the ability to secure long-term leases and can work with a City Council that needs them to protect their own investment.

In the case of the KC Stadium, there is also a lot of land around the stadium that is currently sat dormant when it could be making the club and the council some money.

The solution seems obvious. A working relationship could boost the club’s coffers, the council’s coffers and kick-start the regeneration of Anlaby Road.
at March 18, 2014 1 comment: